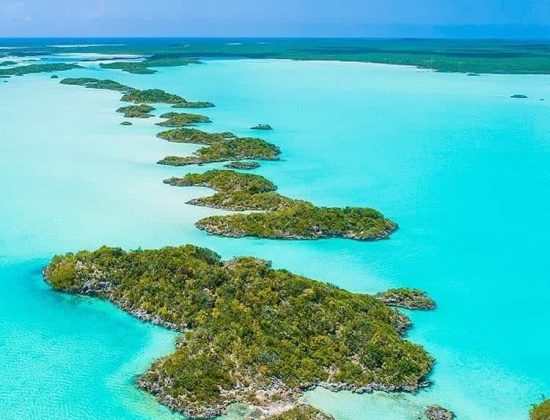 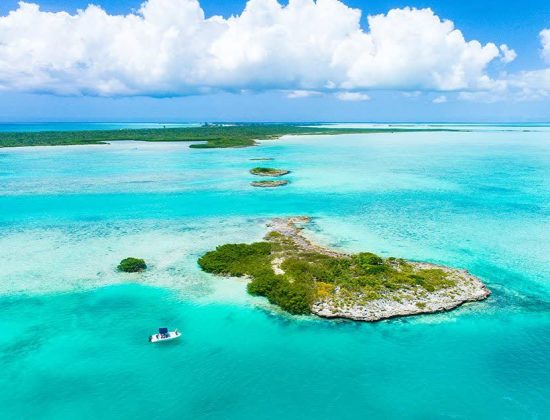 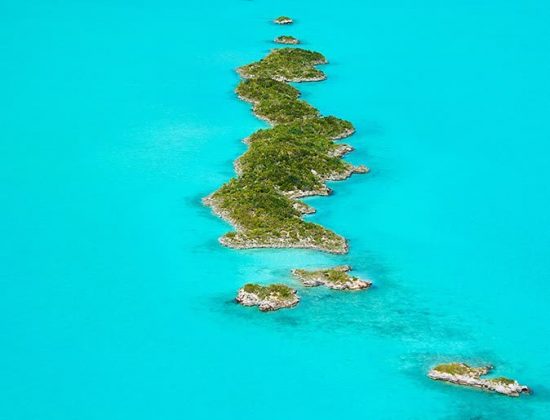 Stunning area and an island full of iguanas!

Chalk sound was probably the most beautiful place in TCI (or anywhere in the world) that we visited. The water is such a stunning clear blue, and is shallow and calm. We rented a kayak and went out to the islands in Chalk Sound. One of them had lots of iguanas on it, and we were able to get out of the kayak and take pictures of them. The water was very calm and easy to kayak in. We originally planned to use a stand up paddle board, but it was fairly windy the day we went, so we opted for a kayak instead which was easier to maneuver. The staff at the restaurant where we rented the kayak were very helpful and accommodating. Chalk sound was also a short drive from Taylor Beach, one of our favorite beaches, so it was easy to make a day of the two destinations. Chalk sound is a must-see spot on any trip to Providenciales!

It's a must see

The most beautiful hue of water you’ll ever see. The water is very shallow but breathtakingly beautiful!

Best Of Turks And Caicos

Your request has been submitted successfully.

DAY OFF
Timezone: UTC+0 Switch to

Appointment confirmation email will be sent upon approval.

We have received your appointment and will send you a confirmation to your provided email upon approval.