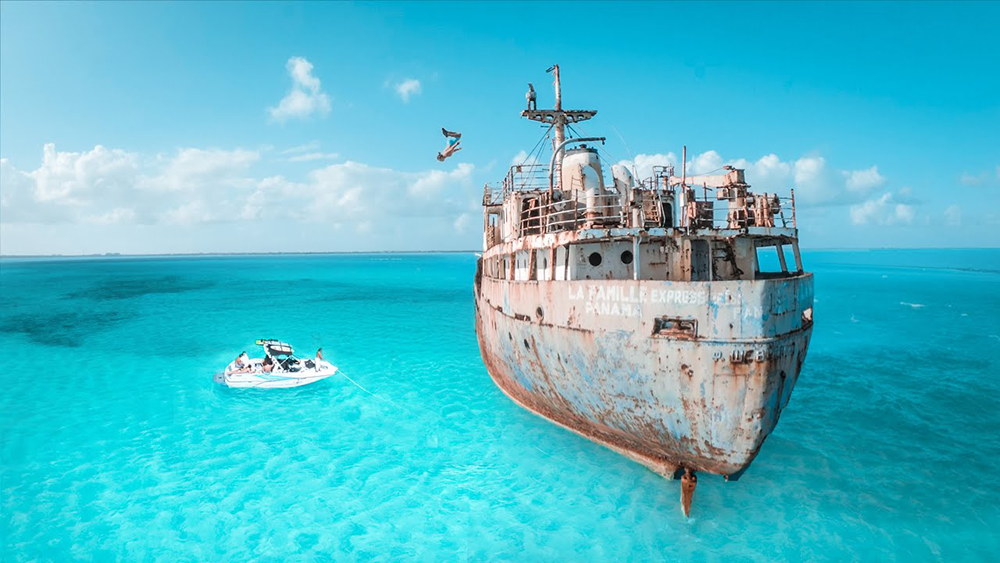 THE LA FAMILLE EXPRESS is a grounded shipwreck and popular landmark near the island of Providenciales in the Turks and Caicos. It’s located about two miles (3.2km) off of Long Bay Beach on the southeast side of the island.

The La Famille Express is two miles offshore and is too far to wade or swim to. The ship is further out than it appears. The ship is a popular stop for charters that visit the south side of Providenciales, and most visitors arrive by boat cruise or jet ski. Kiteboarders who launch from Long Bay Beach’s unrivaled kite spot frequently make the journey out. Proficient kayakers and stand up paddle boarders may also venture out, but the trip will be difficult for inexperienced paddlers.

The La Famille Express (also known as the Long Bay Shipwreck) began in a much colder environment – the Soviet Union – in 1953. The ship began its career as an oil rig service ship, ferrying supplies to remote offshore oil wells. During its first lunch, the ship was christened the oрт-евенко, or Fort Shevchenko in English, after the Caspian Sea military port town. 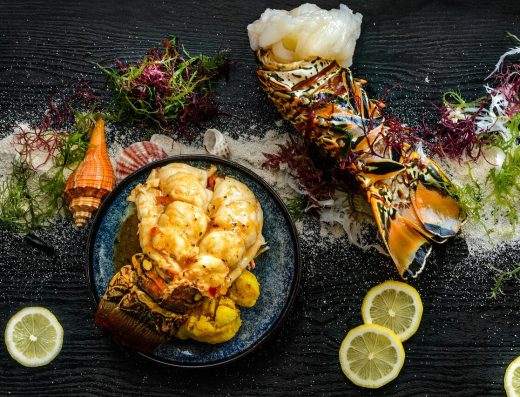 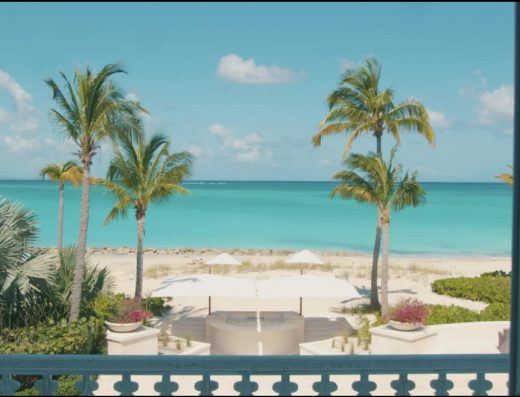 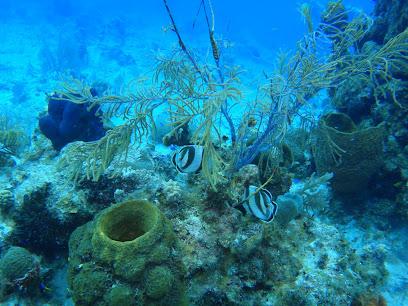 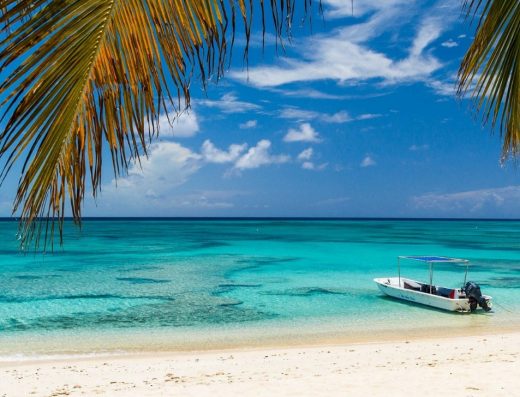 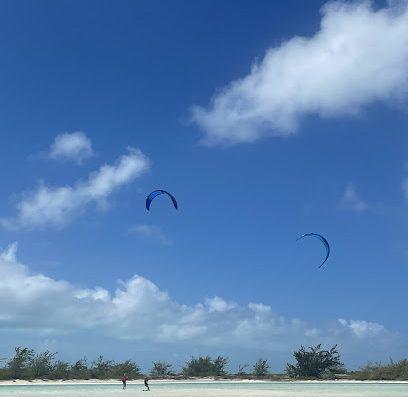 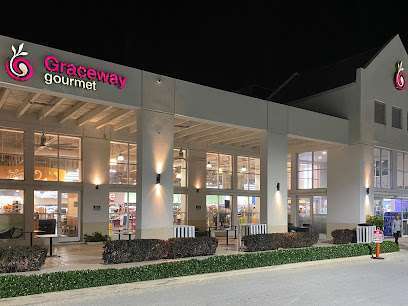 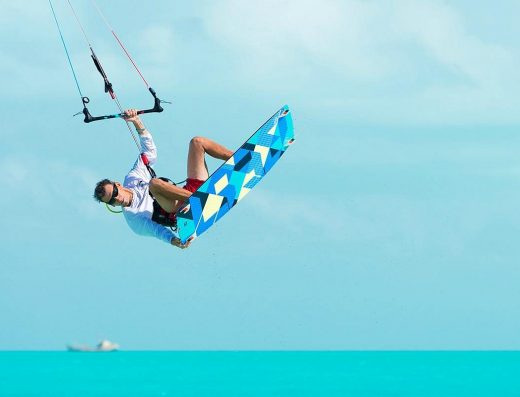 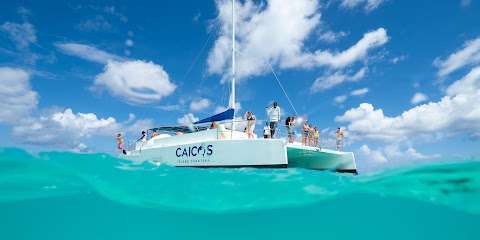