From as early as the mid-1700s, passing sailors would leave carvings in the rocks atop Sapodilla Hill. They’d etch into stone names (their own, as well as their ships) and the dates they were there, among other details. Many of the stones have been removed to preserve them from theft, but in some cases, replicas have been added in their place. It’s still worthwhile hiking the 50-foot hill to enjoy the same view that those colonial-era sailors would’ve seen while waiting for their ships to come in. Sapodilla Hill is located along the southern end of Providencia, near Sapodilla Bay. 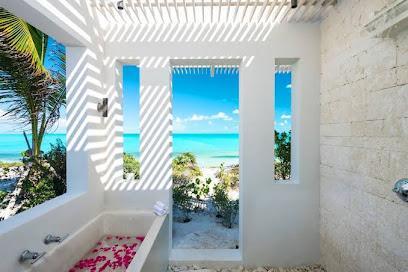 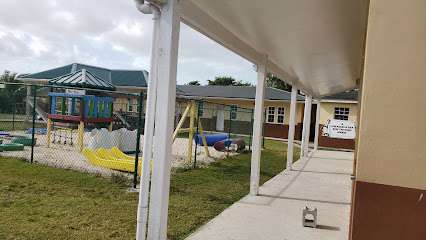 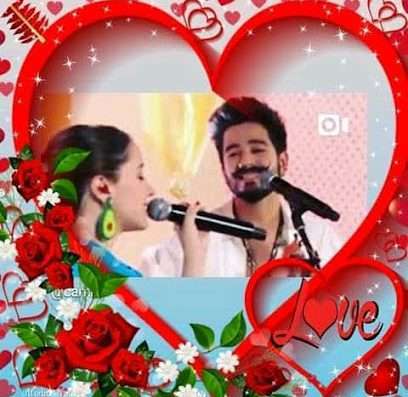 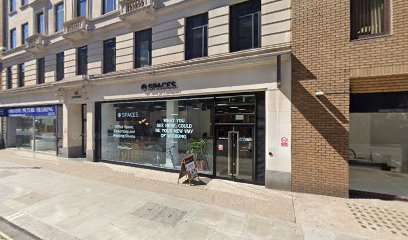 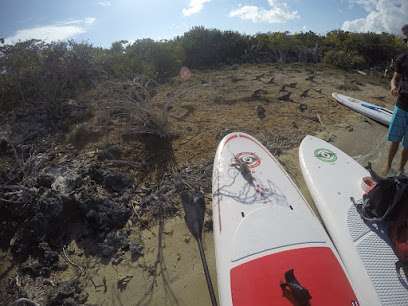 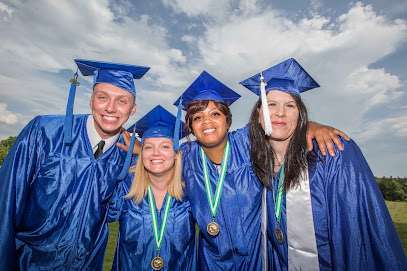 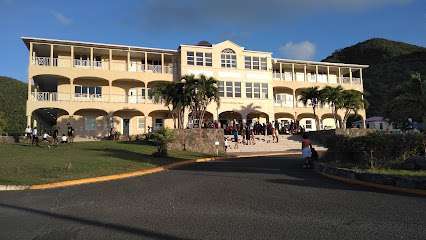 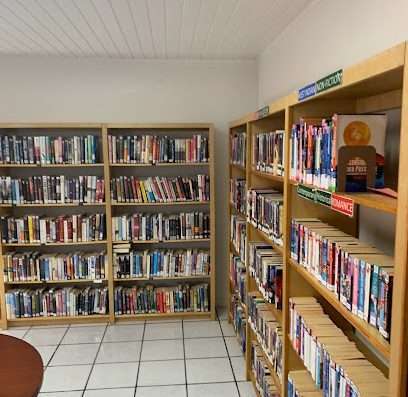 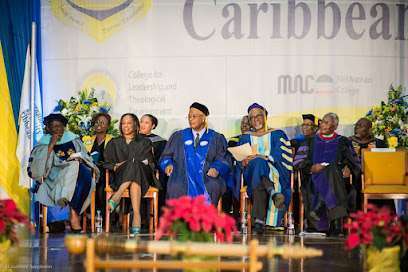 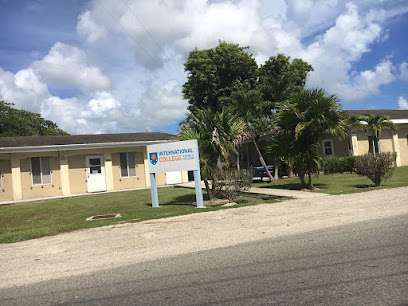